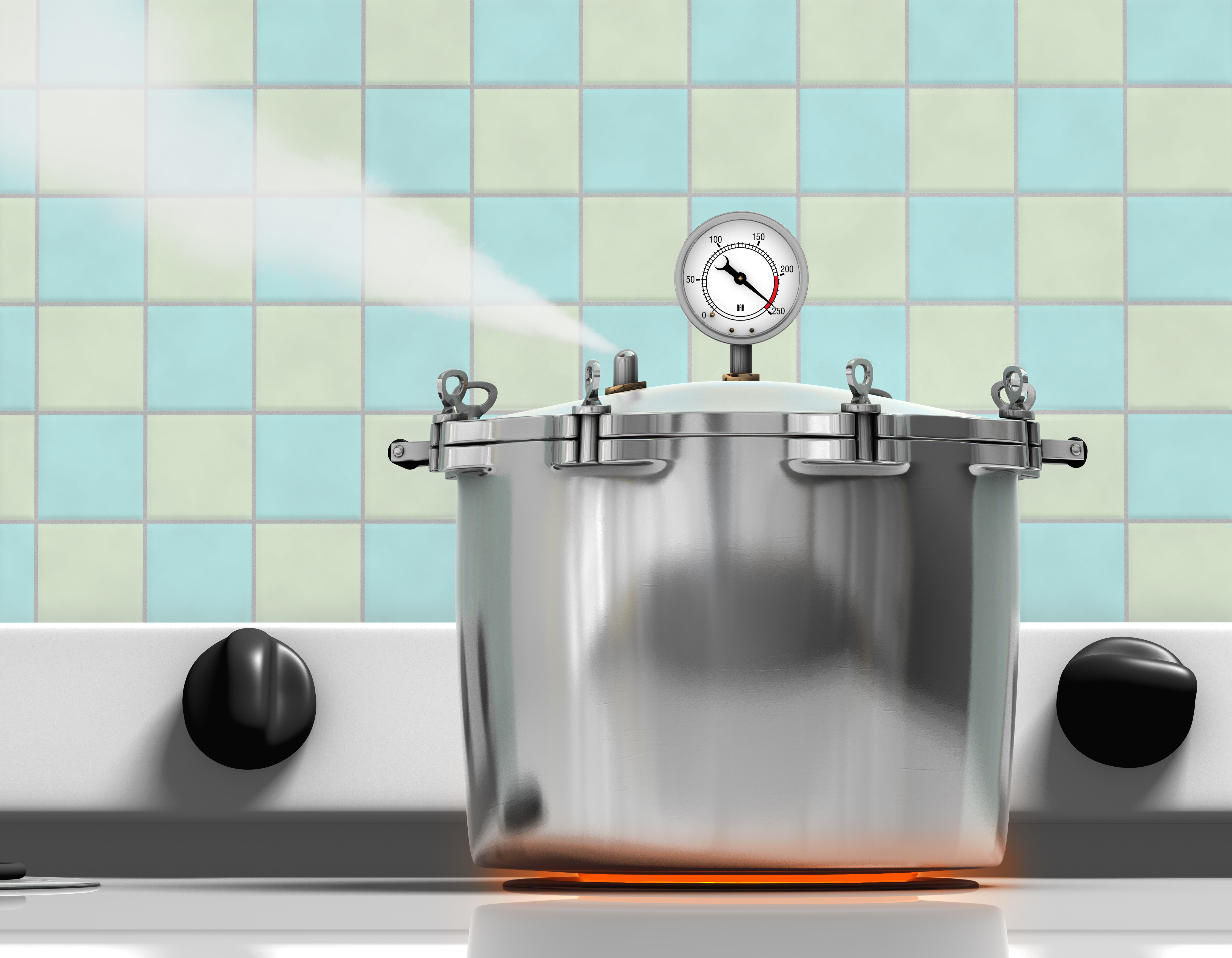 One of the benefits of teaching a residential retreat is working with participants who are already in the zone when they walk in the room. There is a sparkle and an openness which means there is no need for warm ups. For this reason I ran a Pressure Cooker session on day 5. This is 90 minutes of immersive improvisation with no preamble – other than discouraging those who may find the experience challenging or disturbing. I have been evolving this format over several years after an initial debut in Limerick and only offer this class when the time and place are suitable. It is not for the faint hearted.

Participants arrive at a meeting conducted by myself as a facilitator who is in character. No one knows the nature of the meeting up front and it unfolds organically. It soon becomes apparent that the facilitator is on a power trip and is blind to his own hypocrisy and lack of integrity. The most recognisable figure from popular culture is Nurse Ratched from “One Flew over the Cuckoo’s Nest” Each participant is given a name tag and starts to discover/uncover their character in reaction to the situation. In the most recent session the group found themselves at the sixth class of a twelve week course teaching “Non-Blaming Communication” Inevitably “Roger” the facilitator would blame group members for loss of privileges due to petty infractions while ignoring or supporting more serious infractions of the rules. As members start to react to the unfairness of the situation they are undermined and belittled – all in the name of “making them a better person” Each member is encouraged or cajoled into disclosing the reason that they are attending the group and every heartfelt acknowledgement of their shortcomings is framed with a trite New Age aphorism from “Roger” One member was even shown how to applaud properly because “what gets recognised and rewarded gets repeated”

As the session progresses friction increases between characters, “Roger” plays favourites and any initiative shown by members is suppressed. The atmosphere grows increasingly oppressive and surreal as tea and smoking breaks are cancelled and mantras such as “blame and shame are a negative game” are repeated; those who nod most vigorously get a big smile from “Roger” ”Roger” even punishes one member for attempting to save a seat while announcing “no one has their own seat in here” all this as he sits in his chair, the only one with “staff cushions”. In this tense environment each participant discovers how their character reacts to authority and accesses a range of emotions. No one breaks character and there is not a single laugh in 90 minutes.

You may well be wondering why improvisers would rush to sign up for such a class! Participants tell me that it builds on their ability to stay in character and discover a gold mine of reactions and emotions which are often glossed over in other improv work. The lack of laughter both removes the pressure to be funny and opens up space to be more authentic. There is a fundamental question that arises: “Why am I improvising without the payoff of laughter? How do I navigate this? “

The sense of being trapped in an unfolding and bewildering situation promotes a heightened alertness which is useful in longer scenes and structures. By far the most common response when talking about the benefits of this structure is the feeling that many participants express as follows    “If I can survive the pressure cooker then I can deal with anything on stage!”

Posted on 2nd October 2014 in General